Making A Claim Caused By A Pothole 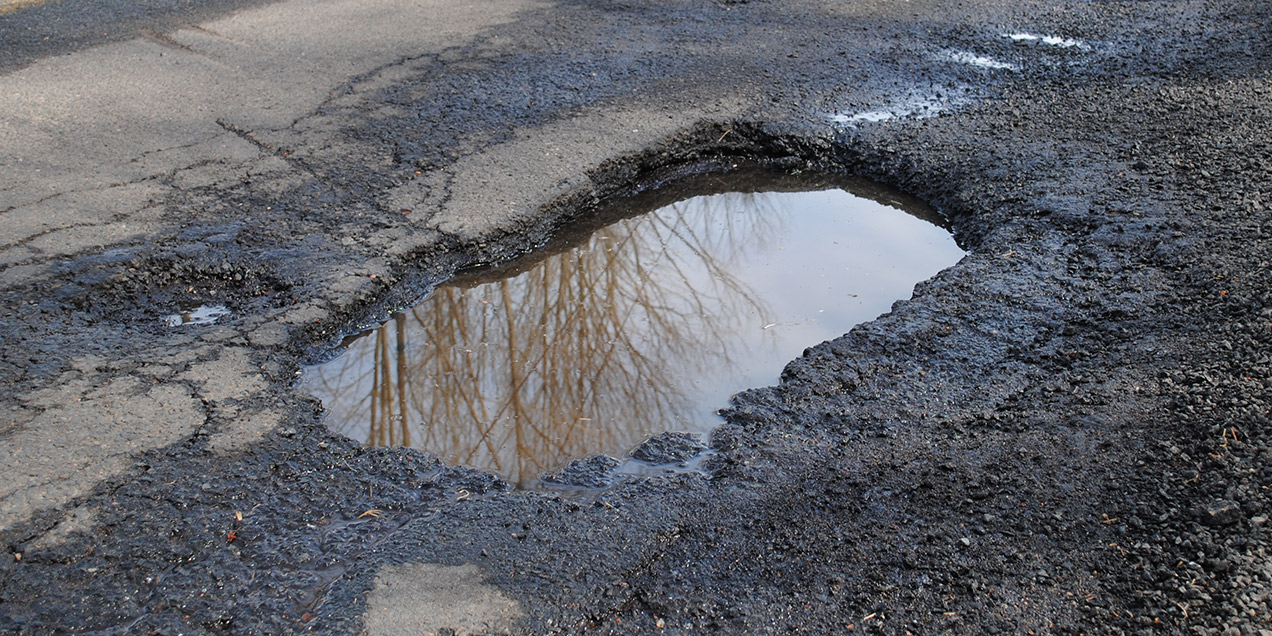 Making A Claim Caused By A Pothole

Losing your vehicle for any period of time can be a real inconvenience. Getting to work, picking up the kids, going away for the weekend, we use our cars for literally everything. At Trust Auto Claims we want to make the period you are without your vehicle as smooth and stress-free as possible, so we have developed a nationwide network of advice to get you back on the road.

Despite the last two winters being relatively mild for much of Britain, analysis of RAC breakdowns has revealed there are signs that Britain’s roads are still not in as good a condition as they should be.

Even though two years have passed since the cold winter of 2016 wreaked havoc on road surfaces up and down the country, the RAC reports that it has seen an 82% increase in the number of suspension spring faults its patrols have been called out.

With the replacement of suspension springs in an average vehicle costing up to £350, the RAC estimates that motorists are potentially facing a combined bill of more than £1 million per month – with the poor state of the UK’s roads largely to blame.

RAC chief engineer David Bizley said: “When a vehicle’s spring fails it can’t be driven and usually results in a call to us as the owner can’t simply take it to a repairer. The problems caused by bad quality road surfaces are not confined to suspension springs either – shock absorbers can be affected, and tyres and wheels potentially damaged.

“The sharp increase in suspension spring faults that we have seen across the country really does cast a cloud on the quality of our roads. We will be closely monitoring these figures in the coming months to see whether the trend continues. Experience tells us that these problems are normally worse in the first half of the year, so if numbers are still high come the summer we will know that local authorities are still struggling to get on top of the maintenance backlog.”

Bizley added: “Research from the latest RAC Report on Motoring shows that motorists are growing increasingly concerned about the state of the roads, with 41% of those surveyed in 2014 telling us that it is a major issue and two-thirds believing their local roads have been neglected and have deteriorated in condition.”

Tell Us What You Need

With an unrivalled range of advice we are the experts at finding solutions for your automotive needs. When you partner with Trust Auto Claims just tell us what you need and we’ll do the rest.

In the event of a Pothole claim visit the government body website to make a claim – https://www.gov.uk/claim-for-damage-to-your-vehicle 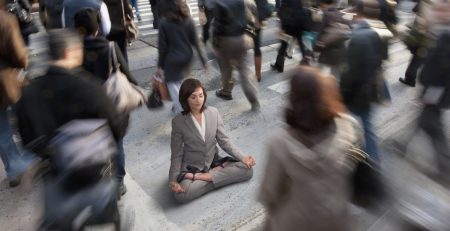 The Art Of Keeping Calm

When your car is involved in a minor accident through no fault of your own it’s perfectly understandable if... read more 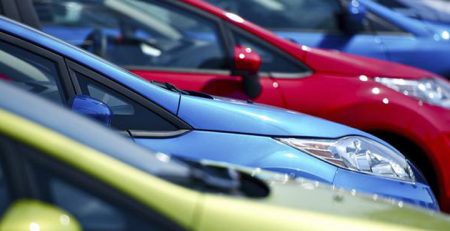 Losing your vehicle for any period of time can be a real inconvenience. Getting to work, picking up the... read more 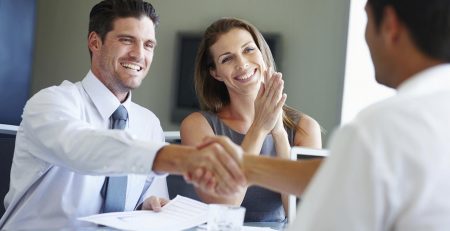 The Importance Of Independent Advice

At Trust Auto Claims we are the experts when it comes to providing the timely expert advice that you... read more

We are using cookies to enhance your experience and by using this site you are agreeing to this.Okay, thanksNo thanks